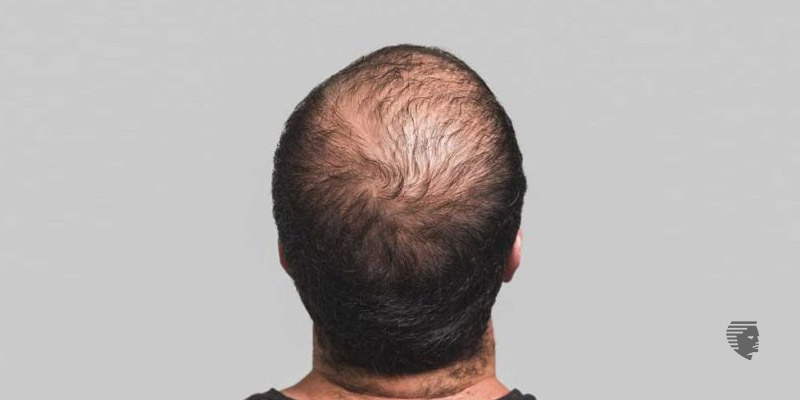 Trichotillomania: A Closer Look at this Hair-Pulling Disorder

Trichotillomania (TTM) also known as “hair-pulling disorder” is a disorder that falls under impulse control disorders just like gambling where we act impulsively and we try hard...

What is it trichotillomania?

Trichotillomania (TTM) also known as “hair-pulling disorder” is a disorder that falls under impulse control disorders just like gambling where we act impulsively and we try hard trying to stop it. In this disorder, certain people pull their hair either in a relaxed state of mind or in a very stressful state of mind, which can lead to patchy hair loss in certain parts of the body. It is basically an inability to resist pulling your hair from scalp, eyebrows, eyelashes, beard, or other body regions, despite trying to stop.


It is more common in teenagers and young adults and tends to affect girls more than boys. However, it can start when a person is as young a year old. 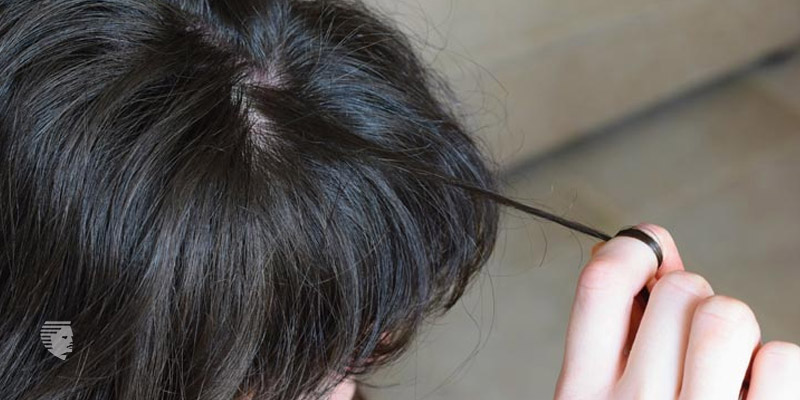 What are the symptoms of trichotillomania?

If you have Trichotillomania, you might have some of these signs and symptoms:

Focussed: Here the people are aware of the tension that is built for the urge to pull their hair and get relief after pulling them out. The hair pulling can include specific rituals, including certain types of hair.


Automatic: In this type, people pull out hair without even realizing what they are doing. It may occur while watching TV, when they are bored, or engaged in some passive activities not knowing that it is one of the hair fall reasons that they are facing.


People affected by this disorder often feel shame, embarrassment, frustration, or depression due to their unstoppable urge. They usually try to hide this type of behavior from others. But they feel helpless in front of their impulse to pulling out hair.


This even leads to social alienation as the people affected by this disorder suffer low self-esteem and thus try to cut off from the world.


The people suffering from this problem are used to try and hide their patches of the balding scalp by wearing hats, scarves or wigs.


People suffering from Trichotillomania usually need medical experts to put an end to this problem. It is not something that can be stopped when you feel like doing it. It is highly impulsive and with the right help, you can overcome the urge to pull your hair. 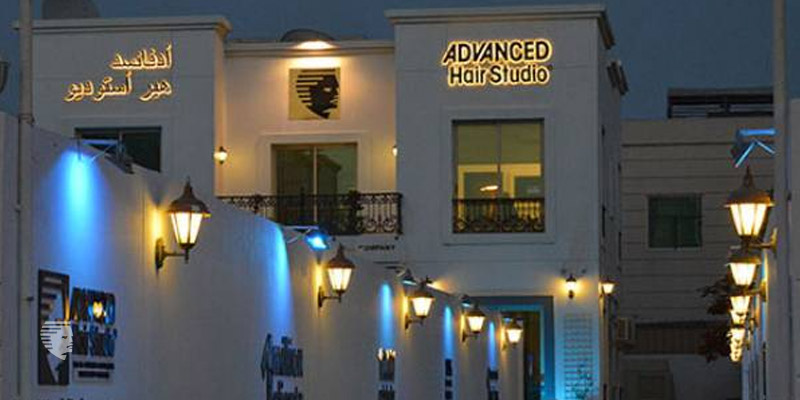 Also, there is no need to cover your bald patches under any wigs or hats or scarves. You can go for a hair loss treatment, which ensures a head full of hair. Having a team of highly skilled hair experts, Advanced Hair Studio gives you a wide range of hair loss solutions that actually help you in filling up those bald patches and giving you a new look. 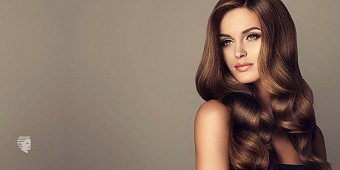 Imagine one day you wake up and find no hair on your head while looking into the mirror. The picture itself is so devastating and traumatizing that I don’t think anyone at any point of time in their life would like to live up to this reality. 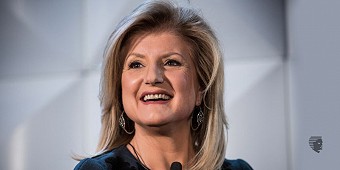 The Secret Behind Celebrities Healthy Hair

You look at them on television or see their pictures in glamour magazines & you are awestruck! 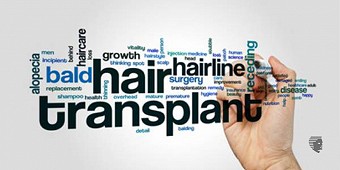 The Worst Advice We've Ever Heard About Hair Transplant

The Worst Myths We've Ever Heard About Hair Transplant. A well-done hair transplant can be life-changing.