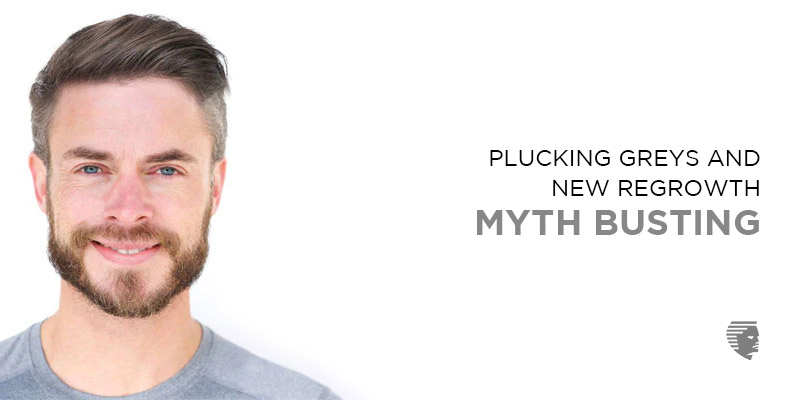 Does plucking grey hair causes more to grow back - Truth or lie?

It's been expected that on average, hair starts to go gray in their late 30's. When they start to show, the temptation to...

It's been expected that on average, hair starts to go gray in their late 30's. When they start to show, the temptation to take out the tweezers is real. But most people believe that if you pluck a gray hair, more will grow back. Many hair experts around the world say that it is a myth and it probably comes from people's natural increase in the number of gray hair as they age.


Our hair follicles produce less melanin as we age, the pigment-producing cells in each follicle. So a new gray hair will grow in its place if you pull a gray hair. It has no effect on surrounding hair since each follicle has its own set of genetics.


But still, specialist hair doctors suggest that you should avoid pulling them as if you pull a hair occasionally, it’s not going to do much damage, but If you pull that hair every time it regrows for the next 5 years, you may instead of having one gray hair, will be having a bald spot.

Illnesses that cause gray hair

Most of the people with gray hair have age-related graying. But, sometimes graying hair specifies an illness, especially if it occurs mainly at a young age. Health problems that may be the precursor of gray hair comprise of:

When and how comprehensively your hair turns gray is subjective mostly by the genes you inherit from your parents. For those who have plucked those irritating gray hair from your head, researchers say that you don’t have to fear that they are coming back or stop hair regrowth. 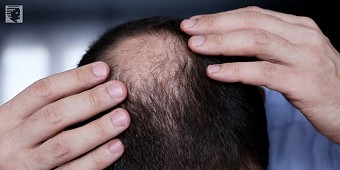 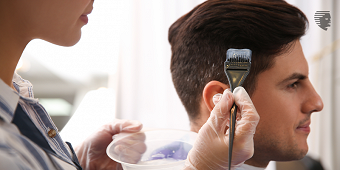 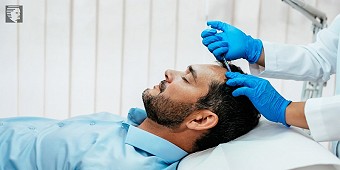