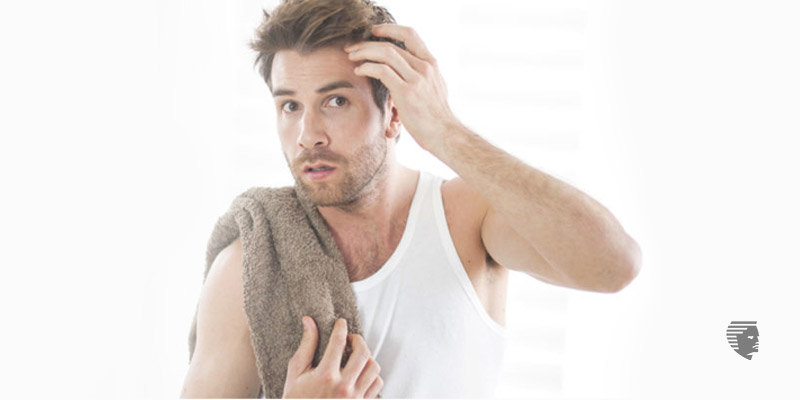 A recent survey showed that 37% of male respondents in Dubai had experienced some form of hair fall, and an astounding 47% of women were suffering from it. A further statistic claimed that 60% of men in the UAE could expect to experience hair loss, compared to a...

A recent survey showed that 37% of male respondents in Dubai had experienced some form of hair fall, and an astounding 47% of women were suffering from it. A further statistic claimed that 60% of men in the UAE could expect to experience hair loss, compared to a global average of 40%.

Those are some frightening statistics. If you are among the fortunate individuals who have never experienced serious hair loss you can count yourself lucky. We’ve previously written about the severe psychological impact of balding and we can assure you that it is not pleasant. But even if you are not among the unlucky few who suffer from alopecia, you can still learn a lot about your health by keeping a close eye on the condition of your tresses. Here are three important things the condition of your hair can tell you about the state of your overall health:

“Birth control causes hair loss if it has a progestin – a synthetic version of progesterone – with a high androgen index,” says Briden (naturopath and hormone expert from Sensible-Alternative Hormone Clinic in Sydney). “This can be more or less testosterone-like depending on its molecular structure and that is called its androgen index.”

The American Hair Loss Association (AHLA) has also warned about the impact of hormonal birth control on hair. In a 2010 statement, the AHLA stated that “it is imperative for all women especially for those who have a history of hair loss in their family to be made aware of the potentially devastating effects of birth control pills on normal hair growth.”

So what do you do when you notice irreversible hair fall?

At Advanced Hair Studio UAE we offer a range of hair loss solutions, including the extremely popular Strand-by-Strand® – The Ultimate™ treatment. Endorsed by none other than Australian cricketer Shane Warne himself, this revolutionary hair replacement solution is the ideal option if you are dealing with dead follicles.

Strand-by-Strand® – The Ultimate is a unique 1-day procedure performed by some of the world’s best surgeons’ in state-of-the-art facilities with new generation instruments, all to ensure a fuller, thicker head of hair for you! The best part about this high-end procedure is that it will give you 100% natural growing, maintenance-free hair that you can wear and style according to your personality and lifestyle.

Keep in touch and stay informed

Would you like to learn more about hair loss causes, solutions and hair fall treatments? Keep an eye on the Advanced Hair Studio UAE blog to stay abreast of the latest developments in the hair restoration field. We have a team of experts standing to by to keep you in the know.

Originally hailing from the length and breath of the country our team of hair experts bring together their strength that lies in consulting for hair and skin/scalp concerns that are faced by a lot of people. This core team involves field experts having passion in the field of aesthetics and creating as well as finding the right answers and clearing doubts about all things "Hair". Combining the interest in the field of aesthetics and general well-being, the team moves forward applying the knowhow gained in the field of trichology as well as hair transplantation contributing successfully in being part of our Team UAE operations and contributing to the needs of our patrons. 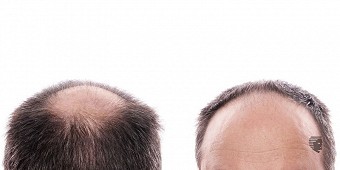 Hair fall problems can occur in different forms for different people. While some people experience thinning hair all over the head, others might lose hair in patches causing bald spots. It is also possible to be a victim of male pattern baldness or female pattern baldness that takes place in a certain pattern starting from the top of the head. 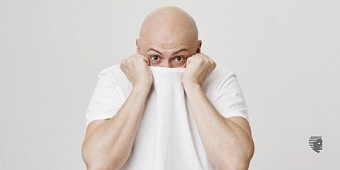 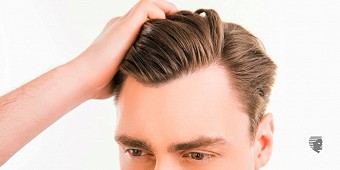 Just like all the other body parts, our hair needs care and nutrition to stay strong and grow. There are multiple ways in which you can take care of your hair including following a proper hair care routine, eating a healthy well-balanced diet, and reducing hairstyling as well as stress. Yet another way to strengthen your hair and keep them shiny and lustrous is to use hair masks.

We serve latest blogs and important updates via our newsletters, including the tips and tricks to maintain healthy hair. You can subscribe to our newsletters for the future updates, but if you do not want to miss our newsletters from past you can find them here.
View All

Operations in Covid19
Thanks
Sorry