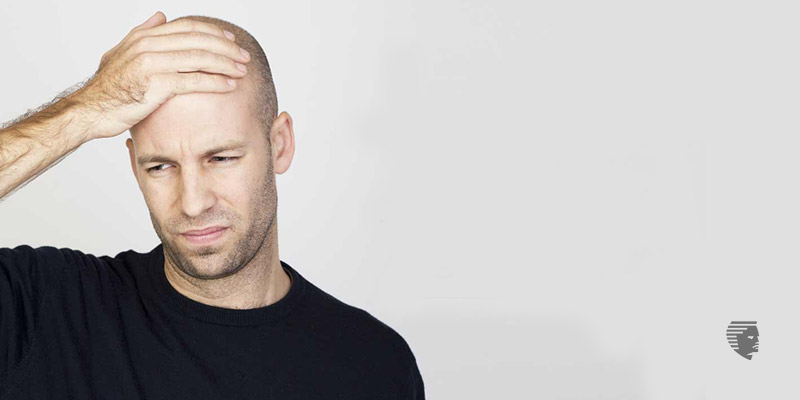 A lot of us who suffer from hair loss have thought of hair transplantation.

A lot of us who suffer from hair loss have thought of hair transplantation. But, only a handful people have the courage to opt and undergo the treatment. Even though the recent researches show that the market of hair transplantation is growing rapidly, still many of us might have false notions about it. This has prevented numerous bald men as well as women to get back their hair.

A few myths are as follows:

This is a very common myth and it is leading to elder people avoiding the treatment. One should be aware that this belief actually has no scientific base and is far from reality. Before one goes for hair transplantation, the surgeon makes sure that the new hair which the scalp will grow after the treatment would definitely match both the texture as well as quality of the existing hair. The hair on the back end of the head actually decide whether one is suitable for it or not. Your age doesn’t have any link with this entire procedure.

The outcome of the treatment is apparent:

The outcome of a hair transplantation method would be exquisite as well as natural looking. The most common techniques that the skillful surgeons generally accomplish is to make your hair look natural. While doing the treatment, the surgeon has to determine the location as well as the angle in order to create the best plausible artistic look.

Choosing the best hair transplant centre for the surgery is utmost important. It actually matters a lot because only the skill of the surgeon actually decides the final outcome.

Hair transplantation works only on men:

This myth has not only compelled a lot of women to live a life of settling to accept their hair loss but also to restrict how they express themselves, just because of those falling locks. It’s time that they know that the reality is that hair transplantation works effectively in treating not just male but also female pattern baldness. Though baldness in women is slightly different from men and also the supply of donor hair are comparatively smaller in women when compared to men.

This treatment gives you an immediate result:

The bitter truth is that post the treatment, a major chunk of the outside hair falls within 3 weeks. Nonetheless, the roots of the hair don’t stop to grow. The patient is generally able to see the outcome post 8 months and his head is again filled with hair within 9-12 months time duration. Hence, one should be patient.

Taking medicines throughout the life is essential in order to avoid any risk: 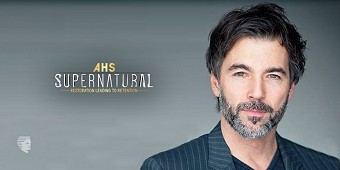 Supernatural- A Unique Next-Generation Procedure For Hair Restoration From AHS

Hair thinning or balding is a hair condition which has a vast psychological impact on the affected people as it ... 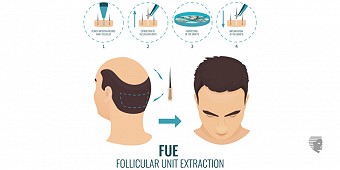 What is FUE hair transplant? PROS and CONS.

As you grow older, it is natural to have a receding hairline, hair loss and hair fall. Even the existing hair strands become thin and wispy. This condition called androgenetic alopecia is a universal condition that affects millions worldwide. 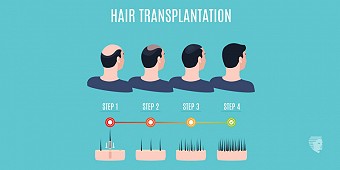 Hair Replacement Surgery: All You Need To Know

On an average, 50 - 100 hair strands per day is the normal rate of hair fall, which, considering that the average scalp contains 100,000 follicular hair, may not sound a lot.